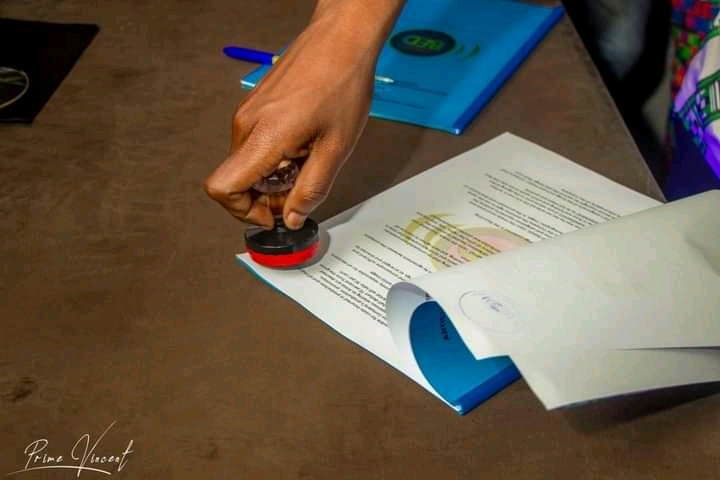 AuxBoy was signed in to BED Music Africa.

Indeed it was a great and amazing moment for the young and talented Jos singer Auxboy as he got signed to the BED Music Africa Records.

Auxboy as he is popularly known in the mid City of Jos and Nigerian at large is young talented artist who have dedicated his time in making good music, ensuring the heart feel of Sound get to his fans.

With much of his consistency and comitment to his music career, he found favour in the sight of Jos top and biggest music label BED MUSIC AFRICA as he become one his there first signee.

This is indeed a good great starting point for Auxboy as he seem so ready to deliver amazing hit songs as he works with his new family and team.

At LoadNaija Media, we congratulate singer AUXBOY on his new music deal and now home.