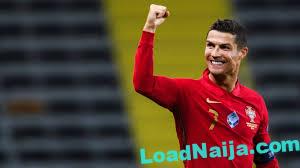 What a great victory for the portuguesse side today even though they did not win there Opponent france they did there best by equallising the game with a great 2-2 draw. 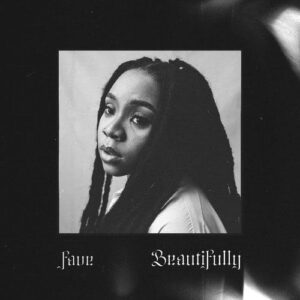 For the past matches it was a rough and difficult games for the portuguesse especially when he lost to Germany in the 4-2 games but he never gave up on his team even though they didn’t perform as espected.

Todays game was not just a draw game but also a history breaking game as the greatest player of former team real madrid and current player of juventus the portugal international Christiano Ronaldo equals a goal record of Ali daeis record of 109 international goals.

Even though its not been easy for him he always gave his best for his team and country as a special and hard working player, his country now have also progress to the round of 16. They are also the defending champions.