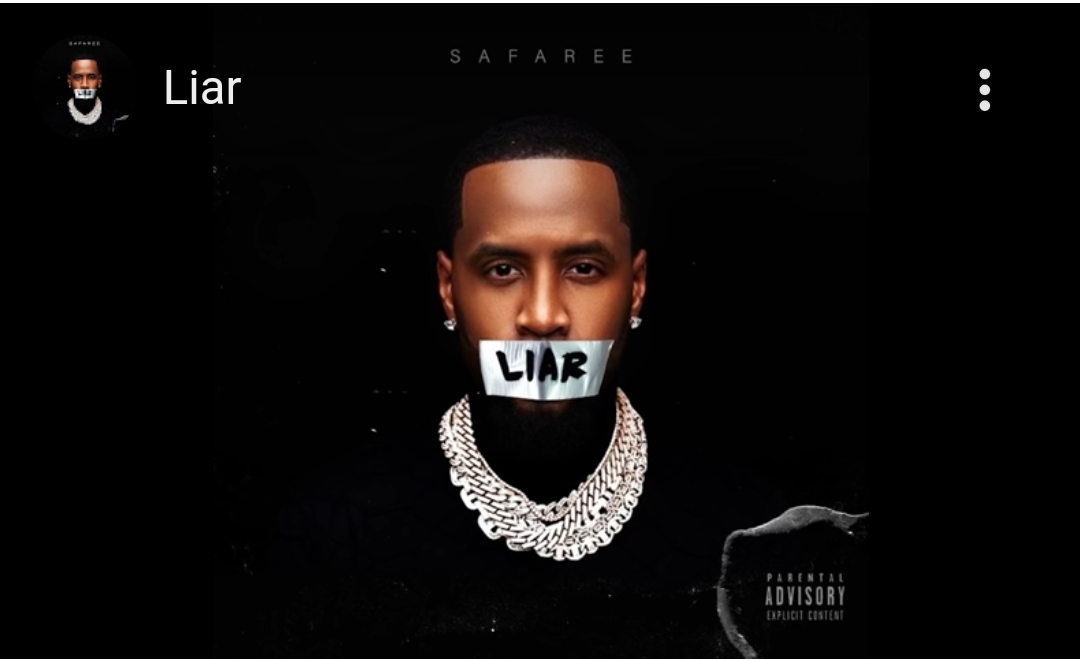 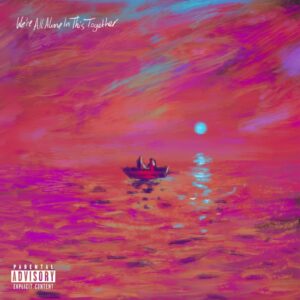 TRENDING!
Dave – We’re All In This Together Album

Safaree Raps About his distance wife Erica Mena, And taking care of his kid while calling people who Type from your little House.