Nigeria Legend Taiye Taiwo: Says Mendy Could Be Chelsea’s No.1 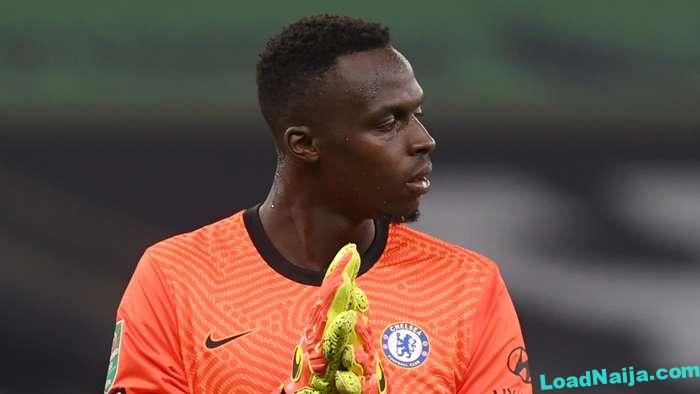 Former Nigeria legend taiye taiwo has stated Edouard Mendy’s abilities have made him Chelsea’s no. 1 goalkeeper following his rapid development in his debut season in England.

The Senegal is expected to start in goal post for the Blues in Saturday’s Champions League final against Manchester City in Porto at the Estadio do Dragao.

He has recovered from last Sunday’s Premier League clash against Aston Villa after he collided with the goal post.