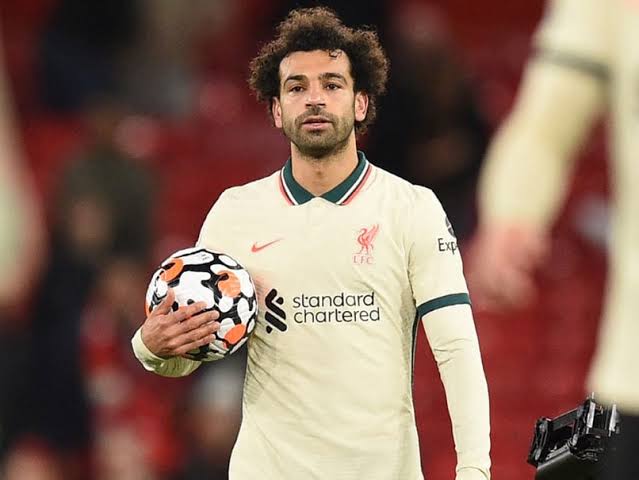 Mohamed Salah, Current Liverpool winger M.salah is now at the top of the Premier League form chart after netting a hat-trick in a fantastic 5-0 win over man-united on Sunday – extending his tally to a league-topping 10 goals from just nine games.

The 29-year-old has gain a huge lead at the top form chart, ahead of Leicester midfielder youri tellemans who scored for the second game running in Leicester’s 2-1 win over Brentford.

He has scored 7 times after 9 match days in the season 2021/2022. This makes him the number 2 scorer in the Premier League so far. His conversion rate for shots to goals is 46.15

Mohamed Salah has 4 assists after 9 match days in the season 2021/2022. With these statistics he ranks top in form chart in the Premier League. He also has a total of 18 chances created.