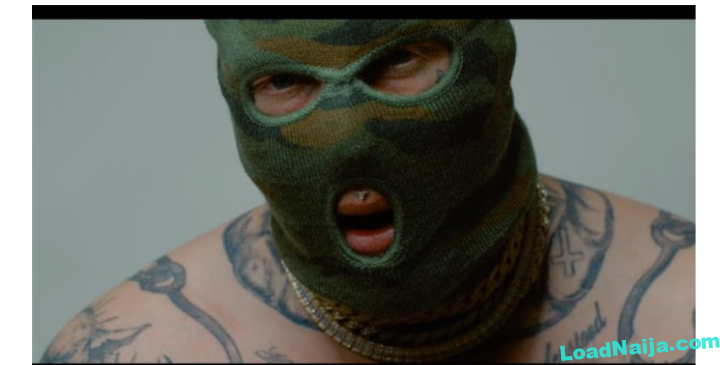 Stream the video Fake Woke below which has been on trend just some couple of days. The American dream rapper Tom McDonald’s is one of the top rap artist on trend. 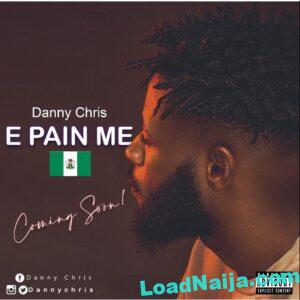 The US rapper, choose to drop this single video after several released over the past years.