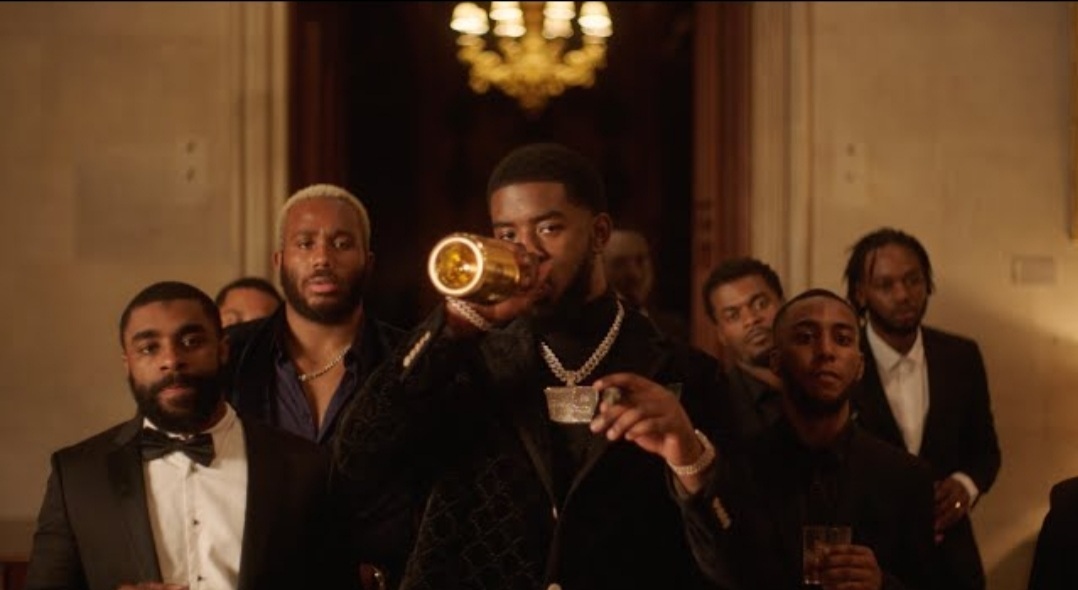 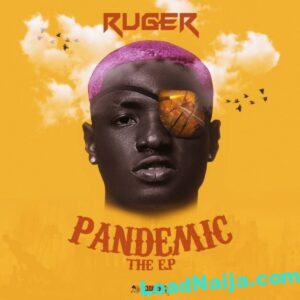 Tion Wayne who is About to release his album GREEN WHITE ENVY serves us this smashing hit as a teaser.