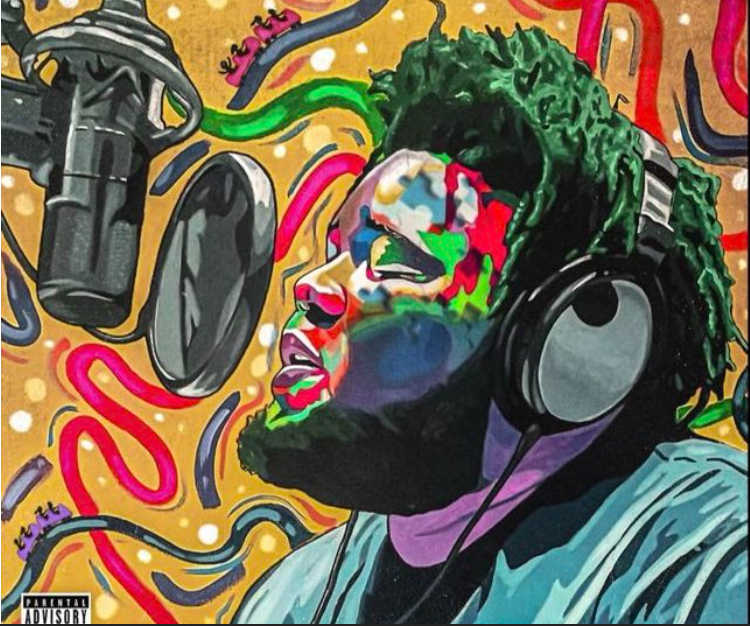 Rod Wave Stone Rolling: Rod Wave has surely kept the fans waiting for his forthcoming new album Beautiful Mind but it looks like all systems are finally going for it to drop.

On Monday, he did a brief live segment on Instagram where he revealed that the album will now release on Friday, August 12th. It was originally set to hit stores and DSPs on June 3rd but was later pushed back by a week to

June 10th. However, fans kept waiting for it to arrive but it was nowhere to be found, sans any official word from him or the label.

Now that the new release date is confirmed, the St. Petersburg, Florida artist has unveiled the official artwork for the album (as seen above) along with a heartfelt new single titled ‘Stone Rolling’.

Besides the song, the emo rapper has shared the official music video for ‘Stone Rolling’ as well which gives a glimpse of a day in the life of Rod Wave. Stream!